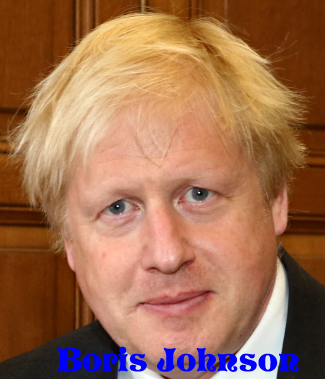 Quite frankly, I doubt if anyone was surprised that he would win the Conservative election to become not only their leader but the PM.

There was a time in politics that integrity matters and the people who were running for particular office were squeaky clean, with dignity, integrity and above all, honesty.

In my opinion, anyone regardless of their background can put themselves forward to represent the country and its people. It also appears that the electorate is no longer concern who represents them or speaks on their behalf. It is a testimony of the grave depth of the immorality of the world.

Unfortunately, as its Prime Minister, we will have to wait and see what new and, fresh ideas Boris Johnson is going to present the country. – However, if his reputation is anything to follow. He was never adequate, in my opinion, when he was the Mayor of London or Secretary of State for Foreign and Commonwealth Affairs.

What his position on the chaos of Brexit is going to be, is something we once again have to wait and see. In the meantime, the country is in the worst state since the second world war and it, under the Conservative government is not going to get any better.