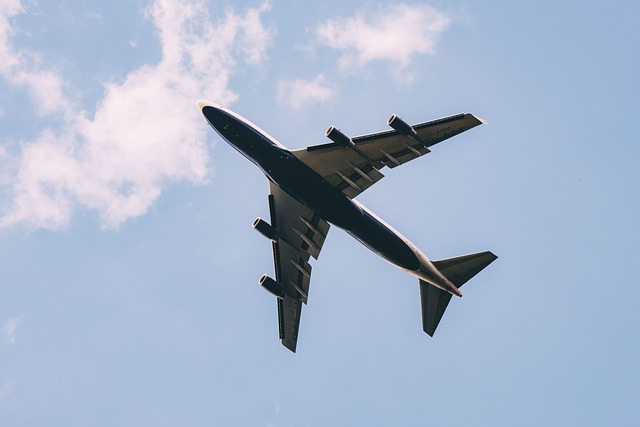 According to a media report, a man fell off a plane that came from Kenya into the garden of a Clapham resident.

I cannot understand what level of poverty or other factors would allow someone to stow away on a plane that flies at least 30 thousand feet high. What is happening into our world that causes people such despair that they would rather risk their lives to come to what they assume is a country that can offer them a better way of life.

It was reported, by the police that a bag, water and food was found in the landing gear area of the plane when it landed and inspection was carried out.  For the resident that was sunbathing when the body dropped into his garden, this must leave him so frighten and scare. It leaves many of us who live in the Clapham area that are in flight path a little concern that something like this to happen to anyone of us and we have to be vigilant when we are using our gardens.