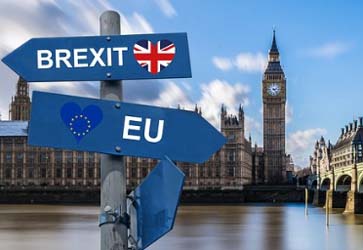 It stands to reason that when you achieve anything by lies, cheatings and innuendoes then sooner rather than later the whole thing will come tumbling down.

When the citizen of the UK voted to leave the European Union they did so with deceptive information. Since the 2016 referendum to leave the EU there have been two Prime Ministers that resigned countless moves made to get an agreement with the EU all of which fail.

In my opinion, if the voters were told the truth about what the consequences would be if the UK leaves the European Union we would never find ourselves in such a disastrous situation.

The credibility of the information that was used to make 51% of the UK vote to leave was more than flawed. The electorate was duped, deceived and now the politicians are reaping the benefits of not being truthful to the voters.

Millions of people, especially young people have taken to the street of London to protest. And parliamentary vote have now made it clear that the Prime Minister will have to go back to the EU and asked for an extension.

It is the time that the Prime Minister recognises that the voters are no longer blindly going along with the 2016 referendum and if he wants a peaceful end to this Brexit fiasco then he must give the decision back to the electorate now.