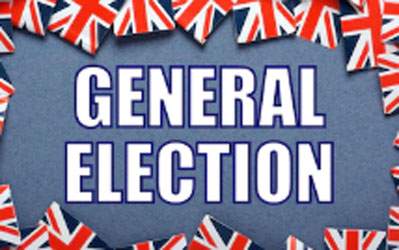 I cannot understand why we are having yet another General Election when we should be having another referendum vote on leaving the EU.

You can rest assured that the politicians are once again going to spread their propaganda and no one is going, to tell the truth about the real reason that some people are so desperate to leave the European Union.  We will never be, explained what the consequences to the electorate would be and the long term effect that it will have on the United Kingdom.

Or people memory that short that they forget it was the Conservatives that brought in bedroom tax, universal credit, destroyed our benefits system and left the NHS so short of funds that they are struggling to treat patients.

When will people understand to the Conservatives is all about the money they do not give a damn about how their policies have left millions in poverty.

Although I do not believe that we should have another General Election, it will give the country the ability to get rid of this Ad HocTory government and it the electorate fails to do so they will only have themselves to blame. When this country will go to the dogs, and only the well-to-do will survive.