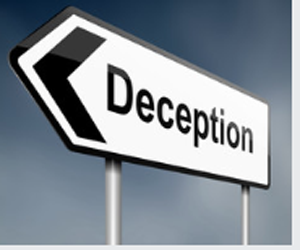 The reason that Boris Johnson calls this election is to see if he can get a majority in the house of Parliament so that he can push through Brexit.

One of the things I find amazing about politicians is their ability to go to any lengths to deceive the voting public. And on many occasions, they succeed because as the most potent force in this world; we do not take the time to recognise when we are blind-sided.

The electorate has the power to decide our future and what we want from our politicians. Yet we fail on so many occasions to do just that. If you believe in social justice, the NHS, equal rights for everyone and a welfare system that caters for those in need, why would you cast your precious vote for a Conservative government?

When the independent wrote an article whereby it states that two private companies made 500 million pounds assessing fitness to work, it demonstrates the levels at which the Conservative government is disgraceful.

In my opinion, Capitalism is, geared at those who already have so much. Not the needs of the massive, people get on board and choose a government that is for the people.