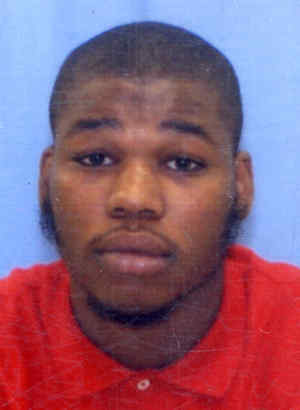 Sebree Johnson [right] – victim
Police released a video yesterday of two suspects who they said were involved in the shooting death of a 19-year-old man in Crescentville Friday night, and said that the shooting had to do with $10 that had gone missing earlier in the day.

The victim, Sebree Johnson, who had played basketball at Simon Gratz High School, was shot outside Reish’s Pub, on Rising Sun Avenue near Rosalie Street, about 8 p.m. Friday.

Homicide Capt. James Clark said at a news conference yesterday that the two suspects were seen earlier in the evening inside the Lu Grocery store, at Colgate Street and Cheltenham Avenue, two blocks from the bar.

The men had bought food at the store and then allegedly misplaced $10. Not finding their money, they accused a 17-year-old of taking it, Clark said.

He said the two men then saw the 17-year-old outside the bar and argued with him. John- son and another man, friends of the 17-year-old, then joined in.

That’s when the gunman, believed to be the man in the video in a black hoodie with several top-front teeth missing, allegedly shot Johnson several times.The video and descriptions of the assailants can be seen at www.phillypolice.com.

Anyone with information about the gunman’s identity is asked to call the homicide division at 215-686-3334 or -3335.  Johnson’s mother, Rochelle Horton-Nichols, of North Carolina, came to Philadelphia after hearing of her son’s death. She said that a viewing would begin at 11 a.m. today at Victory Baptist Church, on Wallace Street near 43rd, in West Philadelphia, followed by a service at noon.