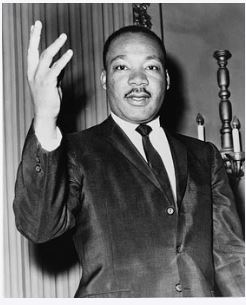 Why did it have to take the death of another human being by a police officer to ignite the kind of demonstrations and rallying of millions of people around the world, against oppression, bigotry, racism and hatred?

I read some social media post regarding the murder of George Flloyd, and I am alarmed and astonished. There are still people who cannot understand why so many millions of people around the world were willing to forget that we are living in a world where the coronavirus pandemic killed thousands of people worldwide. Yet they march and protest against injustice.

How a normal, human being with any empathy within themselves seeing that video of a police officer who is supposed to serve and protect kneeling in the neck of George showing no sign of sympathy for the man he was murdering still justify that behaviour is incomprehensible.

George Floyd was, laid to rest a few days ago, but the legacy that he left behind will change our world in more ways than we can begin to imagine. We have seen changes in the law, statutes of individuals that support oppression and slavery been, removed from towns and cities, and worldwide cry for police brutality to end.

We must always remember these two quotes from Dr Martin Luther King ” Injustice is a threat to justice everywhere”. “The ultimate measure of a man is not where he stands in moment of comfort and convenience, but where he stands at times of challenge and controversy”.