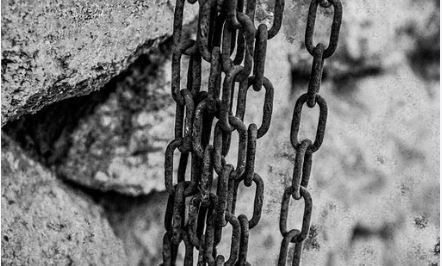 According to the media demonstrators in Bristol pulled down the statue of Edward Colston.

It has been, stated that Edward Colston was an English merchant, Member of Parliament, philanthropist, and slave trader. His wealth was, acquired mainly through the trade and exploitation of slaves.

It is the 21 first century, and we still have statues that represent the oppression of a section of our community. Everyday Black and minority people have to walk past the statue of Edward Colston, knowing that he was a slave trader, and 19,000 Black people died when his company transported them to the Caribbean.

The fact that both Black and White joining forces to take down the statute is a demonstration of how the community feels. Many would disagree with how it was, taken down. Still, if we go back in history, the British people were among those that celebrated when the statue of Saddam Hussein was, pulled down in Iraq and he was still alive when that event happens.

If we are going to have equality for all, then there are historical figures that we need, not to forget. Still, we do not require statues of them around the country as a reminder of their counterproductive behaviour.