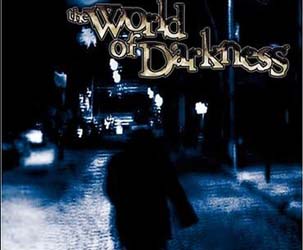 Today our democracy as been threatened much more than it as ever been. There is a demigod in the White House who will stop at nothing to destroy democracy for his own gratification.

I know that many people do not think that God as a handle on this but if we turn to the book of Ephesians 6:12 For we wrestle not against flesh and blood, but against principalities, against powers, against the rulers of the darkness of this world, against spiritual wickedness in high places.

If anyone can read those words and cannot see Donald Trump in there, then they are deluding themselves. As a society, we should always strive to see our differences in what and who we are as a positive aspect of life. Still, the fundamental aspects of a civilised society are how we can interact without destroying each other.

If anyone told me that the biggest democracy in the world would be on the verge of destruction, I would not have believed that it could happen in the USA. But here we are with a demon in the guise of Donald Trump who only wants to destroy democracy for his sick and narcissist way.

Donald Trump is a poison, and those who allow themselves to drink from his cup do so at the destruction of their soul and moral fibre. When people in power have no moral values, are liars, cheat and full of narcissistic attitude we should be scared and do everything in our power to ensure that we take these people down and remove them from power.

We need to leave a world for our children to inhabit and that means getting rid of Donald Trump, he is a liar, as no integrity, dignity or empathy and as such he is a danger to not just the American people but the rest of the world.

There is an election looming on the 3 November 2020, and your very lives depend on how you vote. Please with God in the mix I urge you to use your vote effectively and remove this tyrant from the White House.