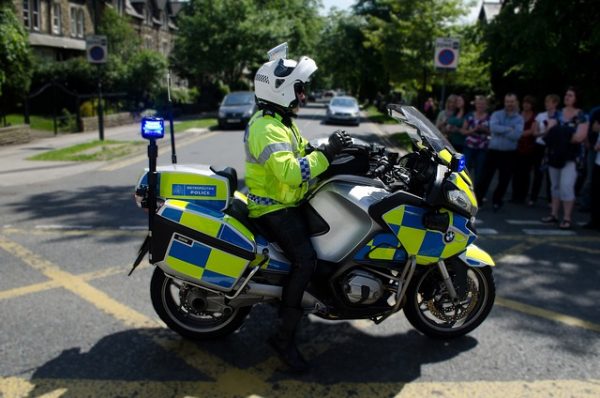 According to several media report, a police officer was suspended by the Met for kneeling on the neck of a Black man they were trying to arrest.

A video when viral on social media and that prompted the Deputy Commissioner to comment that the video was ‘disturbing’. Once again it came to light that it is not only US police officers that are racist or target the Black community for frivolous reasons and they are deep racism among the people who we should have confidence in to operate above reproach.

The UK police witnessed what can happen when a police officer kneels on the neck of another human being, as seen in the George Flloyd saga when Chavin knelt on his neck for 8 minutes.45 seconds resulting in his death. It beggar believes that if there were not systematic racism in the UK police force that any officer would do the same thing.

Black people have been the target of the UK police force for as long as the organisation exist. Recently, 9 June 2020 a couple standing on their driveway was targetted by the police because they believe that the couple did not have the right to be there. A video posted by the daughter of the couple clearly showed that there was no reason for the police officer to question the couple, and the only reason they did was because of the colour of their skin.

It would be naive to think that Black people have not come a long way in British society, but there are much more to be, done. The police officers need to do their job without the prejudices that they have against minority people.

Police racist attitudes affect every member of the Black community in one form or another. If you drive a nice car, you must be a drug dealer. Police officers ruining the lives of many people because they target the wrong person and destroy their lives because of innuendoes