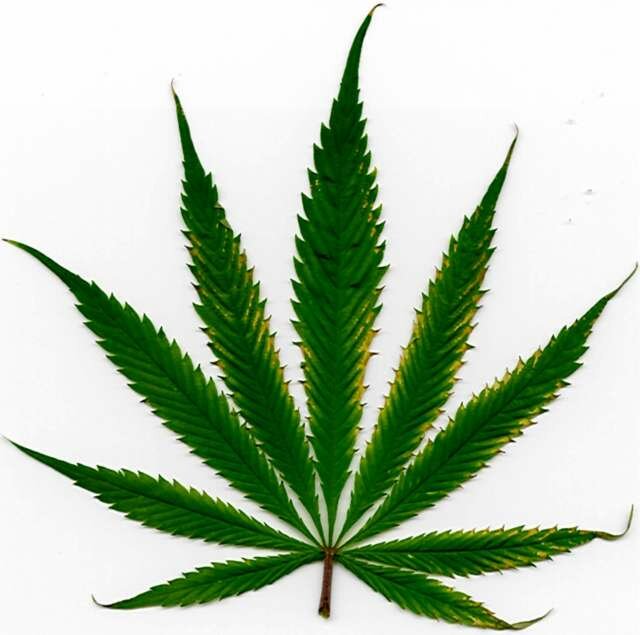 A Los Angeles County Superior Court judge issued a preliminary injunction Tuesday that bars the popular Venice dispensary Organica from selling or distributing marijuana at its store on Washington Boulevard.

The ruling is the second that Judge James C. Chalfant has issued against a Los Angeles dispensary based on his conclusion that neither the medical marijuana initiative nor the law adopted to clarify the measure allow the drug to be sold.

Chalfant’s decisions are preliminary orders and both cases are slated to go to trial, but his rulings against Hemp Factory V and Organica could force the courts to directly address the contentious issue for the first time. Most, if not all collectives, sell marijuana to their members.

Asha Greenberg, an assistant Los Angeles city attorney, said Chalfant’s decision should make it clear to the city’s dispensaries that selling marijuana is a violation of state law.