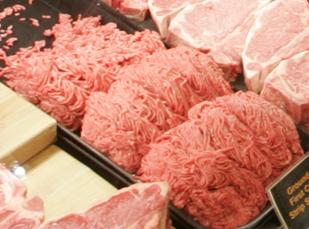 WASHINGTON — Beef containing harmful pesticides, veterinary antibiotics and heavy metals is being sold to the public because federal agencies have failed to set limits for the contaminants or adequately test for them, a federal audit finds.A program set up to test beef for chemical residues “is not accomplishing its mission of monitoring the food supply for … dangerous substances, which has resulted in meat with these substances being distributed in commerce,” says the audit by the U.S. Department of Agriculture‘s Office of Inspector General.The health effects on people who eat such meat are a “growing concern,” the audit adds.The testing program for cattle is run by the USDA’s Food Safety and Inspection Service (FSIS), which also tests meat for such pathogens as salmonella and certain dangerous strains of E. coli. But the residue program relies on assistance from the Environmental Protection Agency, which sets tolerance levels for human exposure to pesticides and other pollutants, and the Food and Drug Administration, which does the same for antibiotics and other medicines.