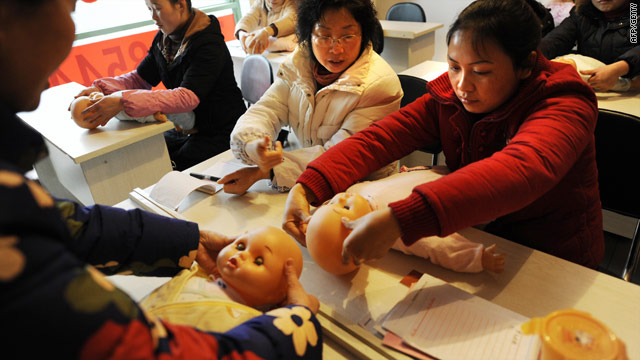 (Reader’s Digest) — Spare the rod, period. That’s what parents across the globe told us when we asked how they discipline their children. Respondents in all 16 countries in this month’s global survey picked a good talking to as the best tactic for teaching a lesson, by a wide margin. Taking away a privilege placed second. Two other traditional forms of discipline – sending kids to their rooms and spanking – were the least favored choices in all but two countries. Among respondents who did favor physical punishment, men outnumbered women in every country except Canada, France, and India. Not a single woman in the United States expressed a preference for spanking.