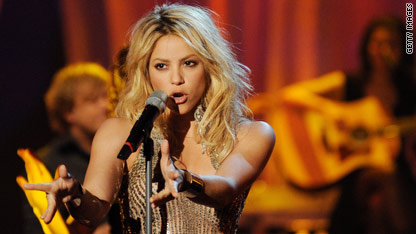 Two popular singers are in Arizona on Thursday to voice their opposition to the state’s tough new immigration law.

Grammy Award-winning Colombian singer Shakira will meet with Phoenix Mayor Phil Gordon at City Hall in the evening. Gordon has called the law unconstitutional and has said he may sue on behalf of the city to stop the law from taking effect.

Legendary singer-songwriter Linda Ronstadt will attend a rally that organizers say will draw thousands. Ronstadt grew up in a Mexican-American family in Tucson.